Well, both of course but have you ever felt that getting results seems more difficult than devising the perfect plan?

Our strength is devising the strategy and carrying it out. We think we’re best at spotting the ideas that can take you forward from those that will divert energy and focus – good ideas maybe, but possibly ones that may not have ripened yet. Ideas are good, but outcomes are better still – and we’re great at making them happen.

At L B Barnet, Brian set up and led their housing estate regeneration programme in 2000 – then very much a model for what has now become commonplace elsewhere. Beginning with the Stonegrove and Spur Road council housing estates in Edgware, north-west London, Brian put together a regeneration programme to replace 3000 council homes in poor condition and in poor environments, with 7000 mixed tenure homes in new communities. Despite the recession, that programme has been remarkably successful at Academy court (formerly Stonegrove/Spur Road), at New Hendon Village (formerly Grahame Park) in Colindale, and most recently at Hendon Waterside (formerly West Hendon estate). 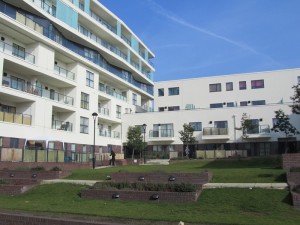 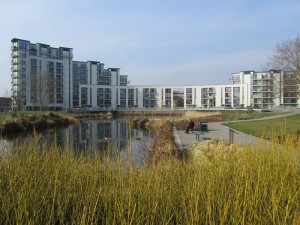 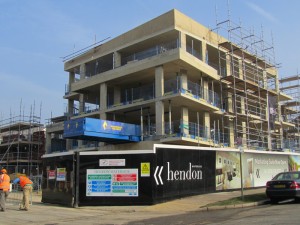 In 2008 Brian led the Council team that negotiated the commercial terms with Hammerson and Standard Life for the £4.2bn regeneration of Brent Cross & Cricklewood. This is a huge mixed use retail, housing and other commercial development scheme covering 150 acres and involving half a million sq ft of additional retail space, 7,500 new homes, and 20,000 new jobs.

Brian also led on the development of the “Barnet Bond” – a Tax Increment Finance (TIF) style proposal that eventually found its way into the Local Government Finance Bill 2011 as the Business Rate Retention Scheme.

Brian provides specialist consultancy to local authorities seeking to create economic growth and make better use of their assets. He advises Surrey Heath BC on their major Town Centre regeneration scheme in Camberley, and through CBRE advises a number of councils on strategic asset management, HRA Reform, and creating new housing markets. Brian has extensive experience at the political interface with Council Members and Government Ministers, especially at the Department for Communities and Local Government (DCLG).