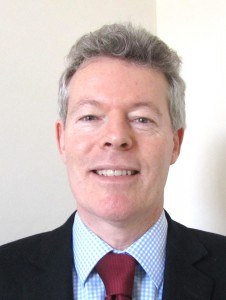 Brian Reynolds has 10 years’ experience at the top level in local government. He was the Deputy Chief Executive of the London Borough of Barnet from 2000 to 2010, where he was responsible for regeneration, housing, planning, environment and adult social care. Brian was also part of the team that led the Council to the top Comprehensive Performance Assessment score in 2007/8.

Brian runs the Local Government Association’s (LGA) £1.5m Productivity Programme, which supports councils in the delivery of efficiency and productivity in the face of 28% cuts in central government grants. He also works with Surrey Heath Borough Council as Strategic Adviser to their Camberley Town Centre Regeneration Board, and works with CBRE to advise councils on strategic asset management, housing and regeneration issues.

In 2010, Brian led the Department of Communities & Local Government (DCLG) Capital & Asset Pathfinder Programme (CAP). From 2011 he has led the LGA’s Productivity Programme, and from 2012 he became Strategic Adviser to Surrey Heath on their major town-centre regeneration plans.